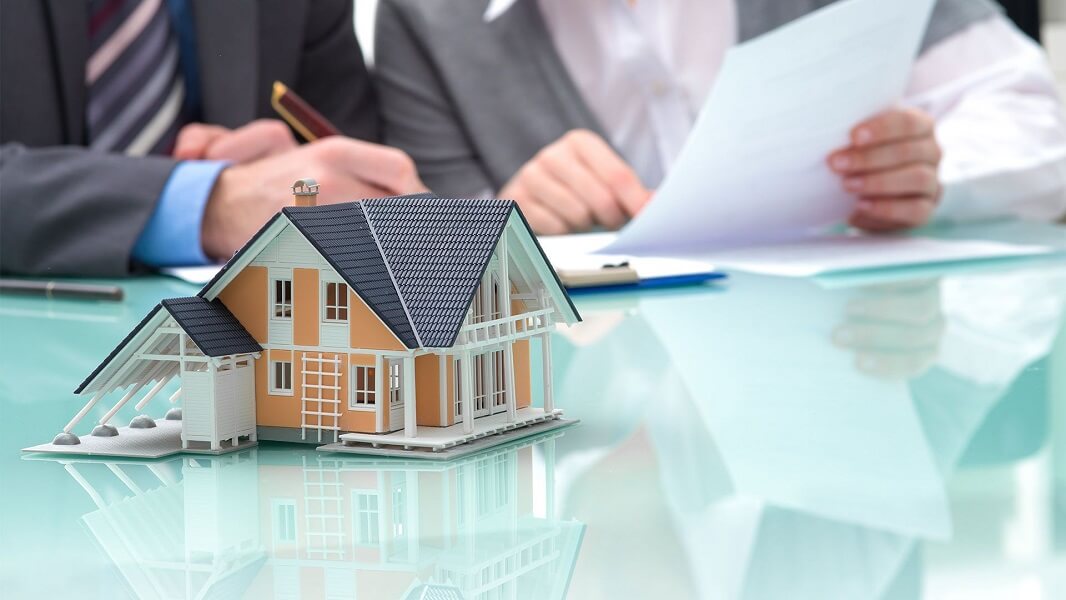 Globally, real estate sector is one of the most profitable ventures of several economies and one of the indices of measuring economic growth of a society. It is a sector that mirrors the economic viability and sustainability of an economy and its poverty level. In generality the level of infrastructure development in a country says a lot about its economic status.
The role of real estate to economic growth is overlooked in developing economies and thus its potential is often missed. Real estate is somewhat seen as a domain of the developed world who has in the past exuded their capacity to embark on very huge infrastructure projects. Several projects with potential of adding value to the economy in the developing world have suffered a still birth and some of them failed to make a way out of the boardroom.

The missed potential might be very high, although there are no figures to support but the current market situation and a high housing backlog speaks volumes about the assertion. The potential for growth is inbuilt within the availability of vast tracts of unutilized land and high demand for residential properties. There is also an expected upsurge in demand for industrial and commercial properties in a long run as populations continues to grow and as policies are shifting towards promoting the local industry.
The sector offers a great potential source of growth for our economy. Until now, the understanding of its composition and growth has been somewhat limited and even its use in the national accounts is very limited. According to the Reserve Bank of South Africa’s 2013 statistics, real estate and associated services contributed about 22% of GDP in that country. Locally, the absence of definitive data makes it difficult to come up with the exact contributions.

However, the impact of real estate related activity on the economy is significant, from the jobs it creates to the revenue it generates. Real estate’s multiplier effect in terms of job creation is significant. Real estate activity stimulates the economy in indirect ways as well, in the value added impacts of the purchase of goods and services that stem from real estate related businesses and real estate transactions. Contributions are also made to the fiscus through various tax heads in which the real estate is exposed i.e. capital gains tax in the event of a sale of a property, conveyancing, property tax, value added tax, presumptive tax, income tax and payee.

In addition to the jobs, income, and business sales and revenue supported directly by the real estate industry, there are other jobs that are supported through the industry’s multiplier effects. Workers in the real estate industry and those in the broader supply chain spend a substantial proportion of their wages and income on a host of consumer goods and services.
Even in the midst of an economic downturn, the central importance of the industry to the economic well-being and to the fiscus and local governments, remains crucial. This is further underscored by the attention given to the housing sector by policymakers and through the focus and attention by some of the biggest investment corporations in the country.

Undoubtedly, these legislative efforts to accelerate the housing market’s recovery will eventually translate into growing economic and fiscal impacts as the industry’s performance returns to normal activity. One might expect that the economic impact of the real estate industry has been somewhat suppressed recently, given the downturn of the market over the past few years. While it is true that the industry’s impacts were evidently greater during the boom years, the fact remains that much of the impact of real estate on the state’s economy is permanent in nature, and does not disappear as a result of market fluctuations
In short, real estate and construction activities remain elevated over time because there is always going to be demand for houses, industrial units, offices and shopping malls.